Most Popular 5 hobbies of 80s

Are you ready to go on a nostalgic time travel these days when we miss the past more than ever? Every period in history has somehow managed to be mentioned about himself. Wars, epidemics, political moves, very good and very bad leaders, inventions that marked the period… However, there is such a period that left a mark on the time it happened and we still talk about its effects… If you fasten your belts with its colorful style, fun daily life and extraordinary habits, we are going to the 80s.

In the eighties everything was more colorful, the music was more energetic, and life was happier despite everything it contained. This difference reflected itself from hairstyles to clothing style, from television programs to their daily work.  Emerging technologies at that time were the footsteps of today’s. And even in the first moments of their date, they started to make a huge impact in the society. Therefore, our first stop is video games especially for ‘gamers’! 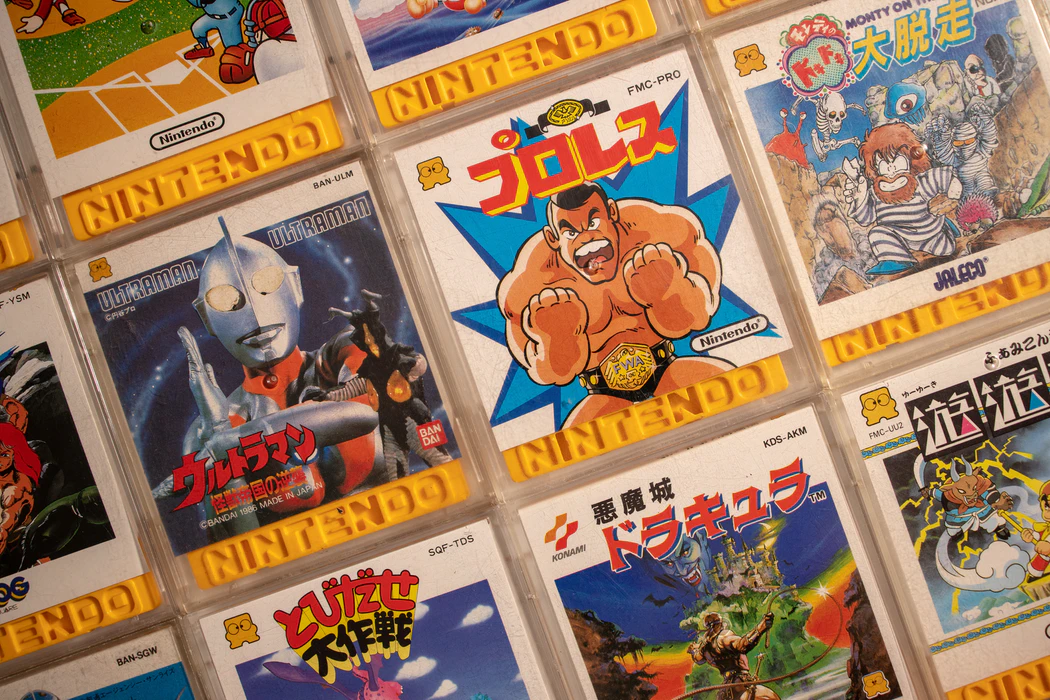 Although the graphics, designs, or scenarios of the video games of the ’80s were not as successful and large as they are now, they also had a special look and nostalgic designs. Super Mario was in the lead in the game category, where the screen went from left to right. Moreover, there was nothing as cool as throwing coins at giant game machines in various places, and Pac-Man was the pioneer of the game industry in that branch.  Coming back to the eighties and talking about game culture, it is not possible to not talk about ATARI tapes. A whole generation has spent the tapes out, blowing them out when they didn’t work, hoping that they will be cured, and oddly enough, this method has worked many times! Game Boy, the ancestor of today’s handheld consoles, was also released at the end of this period and wreaked havoc. Numb fingers and throbbing eyes also became familiar during this period. 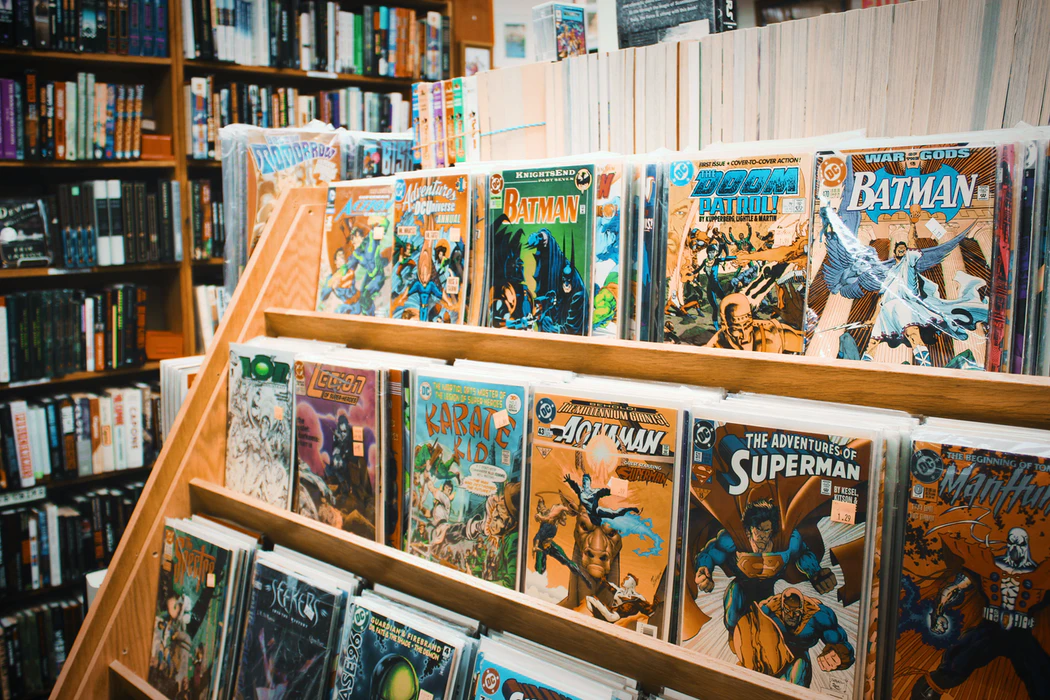 Comics, which were very popular from the early days to the mid-nineties, continued to experience their golden age in the eighties. A magical hobby that appeals to people of all ages emerges when you combine colorful pictures and writings that are very enjoyable to read. Even with the covers, which seem to have been designed with great care even at first glance, they managed to be remembered and excited. Comic books, which have enthroned the hearts of many people both with their reading and collecting, caused many to eat little scolds from their families.

Mister No which is an Italian work, and Zagor which is still in print, and Martin Mystere have been the series of comics that stand out with their quality. Batman, Spiderman, Superman, Sandman, and many other superhero works that we cannot count, also left thousands of people sleepless. 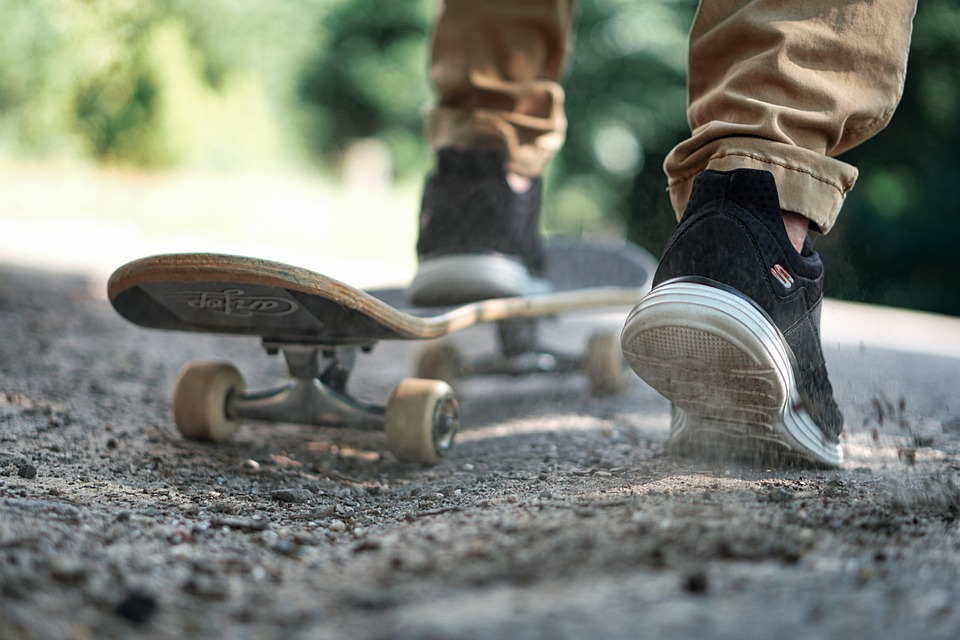 Surely the other hobby in the eighties that would make you look much cooler was having a flashy skateboard. The wind kissing your hair and the feeling of freedom you get with a balance is priceless. That childhood pleasure that comes when you share the skateboard decorated with huge stickers in the schoolyard with friends, respectively …  The skateboard, which was quite a guest in period films, became even more famous with the straps of actors in the lead and attracted the audience. The enchanted four-wheeled board, which families did not attempt to take because they saw it as dangerous, but what their children in the eighties did and took, is now the cause of the scars on many of them. But life like this anyway, isn’t it, as we fall we learn how to live. 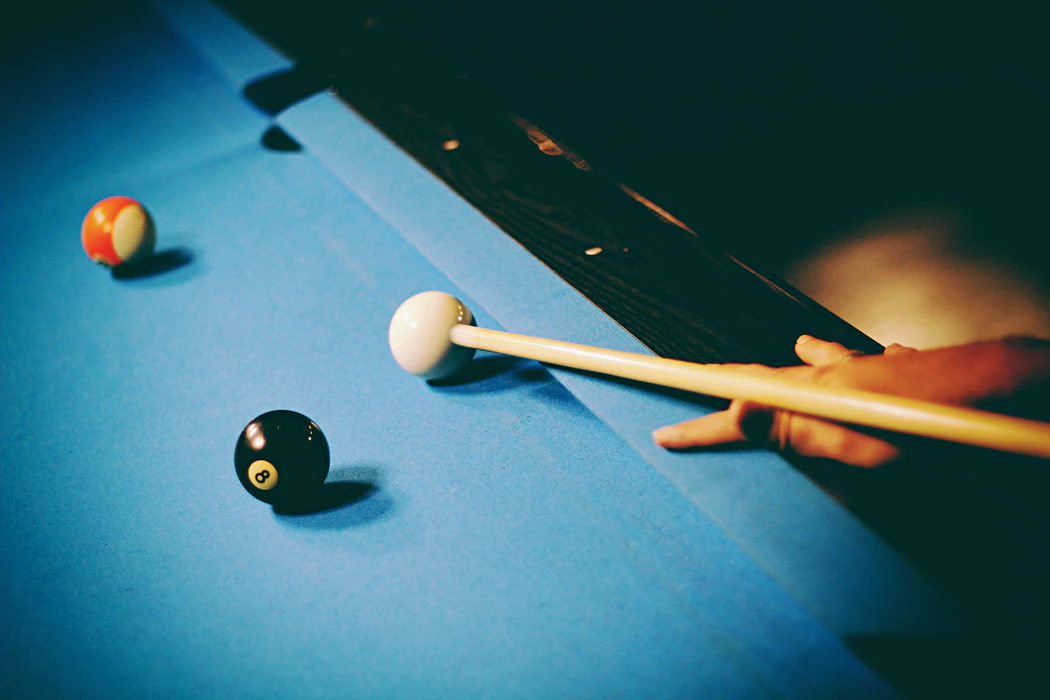 Billiards is also among the popular hobbies in the world. A generation spent a very serious time in billiard halls with crowded groups of friends, both after school and breaking the lesson. The heated pool tables, the spins on the ball, and the blue chalk rubbed on the fingers so that the cue slides well are still among the best memories of many people. Friendly conversations with people you have never seen before in those halls were another pleasure. Moreover, when it was so popular and respected, some people played in suits.

Even if we don’t know the rules of the game, almost everyone knows that the main goal is to get the balls into the holes. However, there are also varieties of billiards where balls are not put in holes, and even in different parts of the world, billiards is played with different rules. Its popularity, which continued until the 2000s, declined slightly later, but it remains the favorite hobby of many of us. Of course, when the billiard halls were empty, some apps made billiards games with the mobile app, even now, a lot of people may be playing with their phones from the couch they are lying on, but we highly doubt it will taste the same. 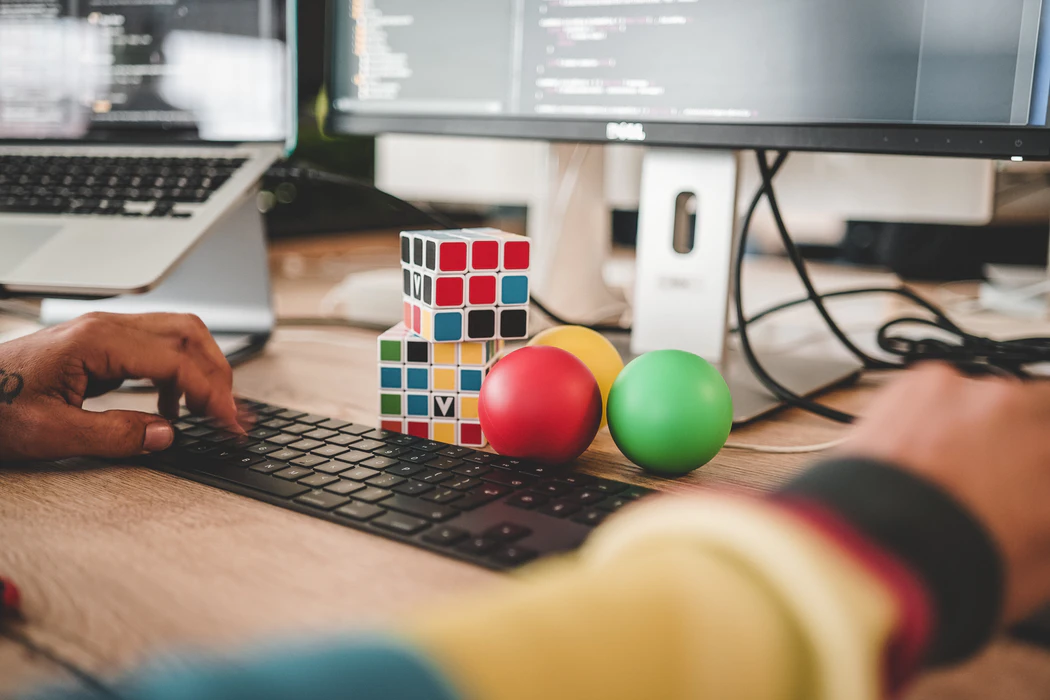 Erno Rubik prepares 26-piece square blocks for himself and his students to better teach geometric models while he was a professor at the university. Only when it takes a whole month to solve the riddle he created, he thoughts that can find a way to solve it faster, and then ta-da! The Rubik cube emerges that took the eighties by storm.

At that time, at least one family member in almost every household said, “It’s not done, it’s broken!” The cube, which causes a nervous breakdown by saying, actually has very logical and practical solutions in itself.  In the early 1980s, the Rubik’s cube became an epidemic, and numerous championships were held on his behalf, and television shows were made on it. Moreover, Rubik’s cube holds the title of the best selling toy in the world.

After a short time of travel in the 1980s, we return to the present. While some of these hobbies are still popular, some may have lost their former luster. But what matters is not its popularity, it’s how it makes you feel when you’re dealing with it. And what Wanda Skies said, “If you feel there is something you have to do, if you are passionate about it, stop wishing and do it.” Take a hobby that makes you happy right now, stop procrastinating, and do it for yourself! Because you are much stronger than all the obstacles before you! Hobbycorn is always with you during this whole process. I can’t wait to introduce you to more hobbies. Hope to see you next week, love from Hobbycorn!

4 Types of Hobbies You Need to Get

Why Do We Feel This Way?

A Hobby That Takes You T

4 Types of Hobbies You N